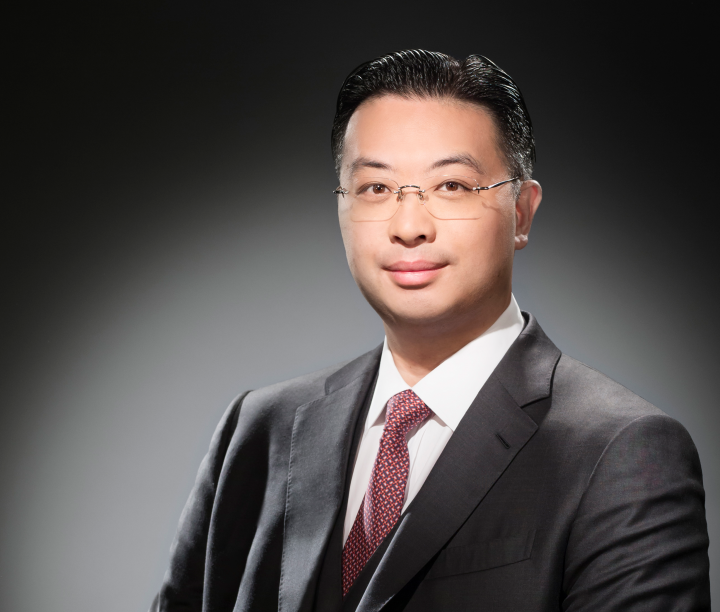 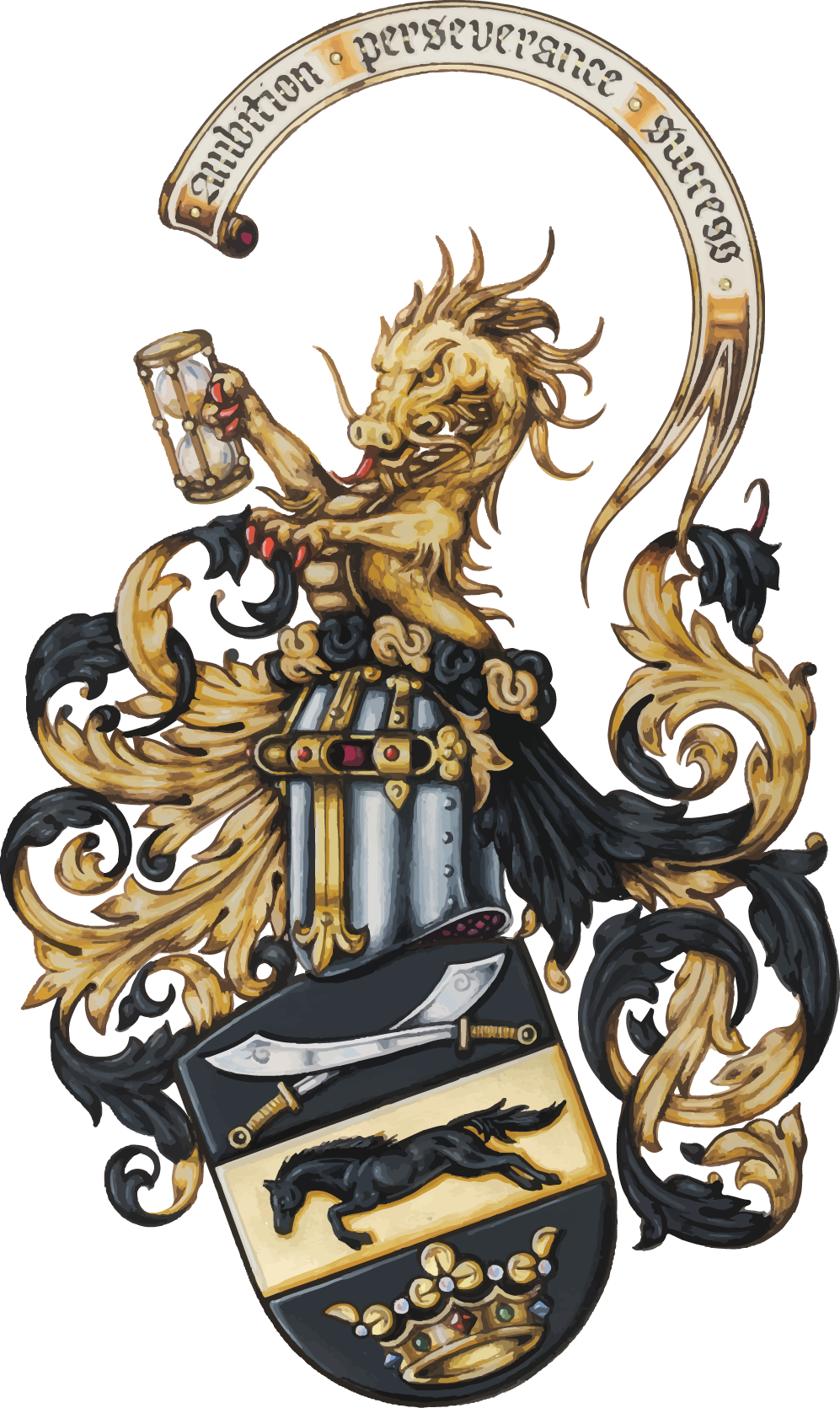 Yet, whilst building the Global Group of Companies, Johnny has also managed to pursue a wide range of charitable, diplomatic and political interests.

He is the Honorary Consul for Grenada in Hong Kong as well as the country’s Ambassador-at-Large. He also holds official positions with three other governments. Besides, Johnny is often consulted by Presidents, Prime Ministers and other state leaders from many countries who value his advice and insights.

Johnny is deeply proud of his Hong Kong roots and Chinese heritage and does everything possible to promote harmonious relationships and mutually profitable trade and investment between China and the United Kingdom. He is the Vice President of the 48 Group Club, the famous ‘Icebreakers’, whose continued pioneering role is deeply appreciated by China’s most senior leaders.

In 1985, at the age of thirteen, Johnny moved to the United Kingdom to study at Uppingham School. He graduated from King’s College London in 1993, and was awarded a place at Hughes Hall at the University of Cambridge where he completed a PhD in Psychiatry. He also holds an M.A. in Korean Studies from the School of Oriental and African Studies at London University, a Master of Buddhist Studies degree from the University of Hong Kong, completed the Owner/President Management (OPM) Program at Harvard Business School, and has accomplished further executive education courses in applied neuroscience, financial technology, blockchain and cryptocurrency at New York University and the Massachusetts Institute of Technology. Dr. Hon is a guest professor at a number of well-known universities.

Johnny set up the Global Group of Companies after gaining expertise in financial planning, lending, portfolio management, tax structuring and trust formation at ABN AMRO Bank in Hong Kong. Over the last years, the Global Group International Holdings Ltd. has developed into a thriving business under his visionary leadership.

Johnny has helped numerous companies and individuals to raise funds and has been particularly active in assisting a growing number of Asian companies to list on the London markets, maximising the potential for cooperation between Asia and the United Kingdom.

Johnny is involved in a great variety of political and philanthropic activities, both within the Chinese community and further afield. He is a member of the Heilongjiang Provincial Standing Committee of the Chinese People’s Political Consultative Conference (CPPCC). He is also a long-standing member of the New People’s Party (NPP) in Hong Kong, since it was established in 2011, and was appointed as a Vice Chairman of the party in January 2019.

He is a Fellow and Diamond Benefactor of the Duke of Edinburgh’s Award World Fellowship, a Founder Benefactor of Asia House in the UK, and serves on the committees of numerous Hong Kong charities. In July 2015, he was awarded the Medal of Honour (MH) from the Government of the Hong Kong Special Administrative Region of the People’s Republic of China for his dedicated community service, particularly for his contributions to the work of the Lok Sin Tong Benevolent Society, Kowloon.

With the Global Group continuing to grow at a rapid rate, employing an increasing number of staff and operating in more diverse areas than ever before, and in a sustainable way, Johnny, while continuing to develop various business divisions of Global Group and offer his insights and advice as Chairman Emeritus, has now turned his attention to succession planning and allowing others to develop their skills and put their ideas into practice. Johnny is now increasingly focused on developing Hon & Co Holdings Limited, his family office, as well as pursuing a number of other interests, not least his first love of further academic study.